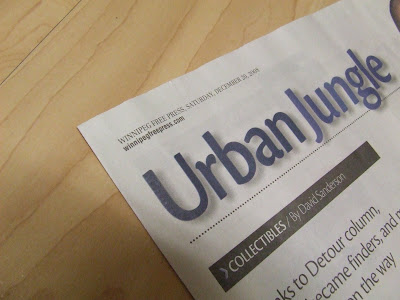 But I am thrilled to have a little shout-out/update on the Darfur project in this weekend's Winnipeg Free Press. Dave Sanderson did a great follow-up piece on some of the stories he wrote in 2008 and where they landed up after the exposure. I'd have to say, that a lot of the money raised for food aid is thanks to the piece that was written in May of this year. It was that exposure that made the project explode, brought in fantastic donations, and increased the amounts of money that got sent into the WFP. 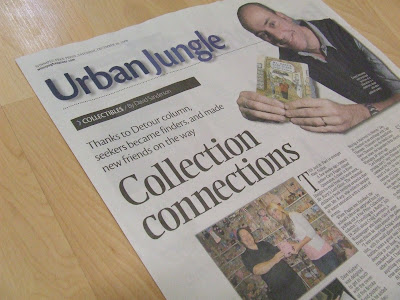 When word first began to come out about the globally rising food prices I began to talk to God about increasing the amount of money to compensate for the difference. I had heard that donations would only be able to purchase 60% of what it would have before the rise in prices. So, I hoped that the bags would begin to sell for 40% more than they had initially. 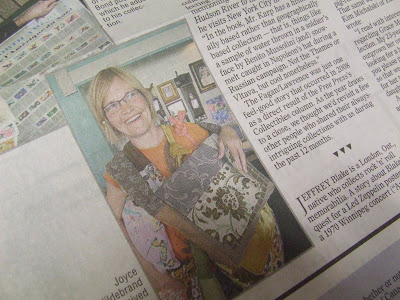 That's awesome Joyce. God is good. ALL THE TIME!

i'm so proud of you joyce, what an accomplishment. :) you are definitely an inspiration to me, and to so many others.

Hey my famous Schwester. Wow! Too bad I never get around to getting the Free Prss -- I'm too busy writing Christmas letters, doing Christmas baking, buying groceries for Christmas, reading Christmas letters... oh, oops, am I talking about me? Seriously Joyce, that is FANTASTIC!! Look forward to seeing you.
Schwester Mary

Saw your lovely face in the Free Press on Saturday, and I must say, I felt pretty honoured to know such a celebrity!!!!! MK