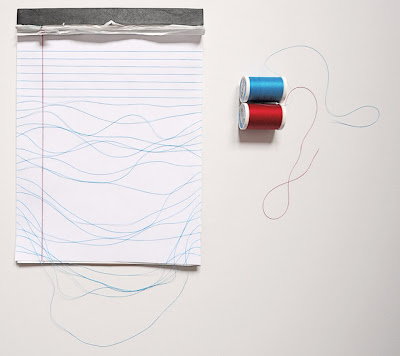 This is borrowed from Laser Bread.
And entitled "Rules". Brilliant, no?

I've been thinking of posting bags on the blog three days out of the week in January. I've made wednesdays "Africa day" and today I had another minor brainwave. Something super affordable. I thought "Affordable Fridays" had a nice ring to it, but I'm not sure about posting a bag on Fridays because I'm trying to be balanced. (not my best thing). None of the other days of the week have as nice a ring though. Affordable Monday. Sounds mundane. Now.... Mundane Monday-- that sounds awesome. Affordable Tuesday? boring.

You get my drift?
So, I'll be back tomorrow with a bag. Until then, I'll keep twiddling with this fragile set of rules.:)
Posted by joyce at 1:07 PM

Thrifty Thursday? Modest Monday? (perhaps makes it sound like your neckline will be higher on Mondays than on other days, when it may be plunging waay lower? I meant modestly priced)

That was me, Sister L.