I ought to be at Winnipeg Culture Days right now, in Old Market Square, selling bags. But it's raining cats and dogs and kitties and pups here in Manitoba so I'm home in my cozy little castle, doing a little paperwork for bags4darfur. It's been on my "to do" list- to do the final tally on what money got raised at Harvest Moon Festival a couple of weeks ago.

I'm happy to announce that I've just donated $800.00 to this awesome project through MCC. Pretty groovey to think of a sewing machine generating income for another sewing machine.

Harvest Moon Festival was nothing shy of practically perfect in every way. Once again. 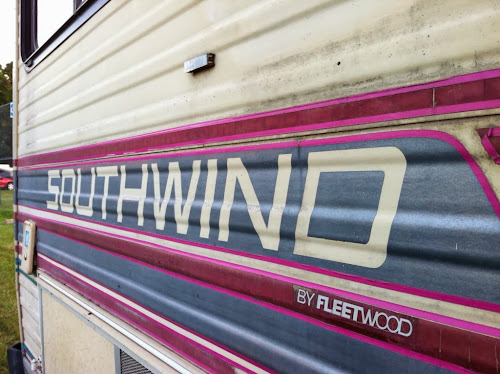 Tradition insists that we drive out in this Southwind- roughly the size of a double wide trailer on protein shakes. Sometimes the front end gets through an intersection on green while the back bedroom squeaks through on a brilliant red. We just recline in the front bedroom under those conditions. Hard to ticket someone who isn't even there. 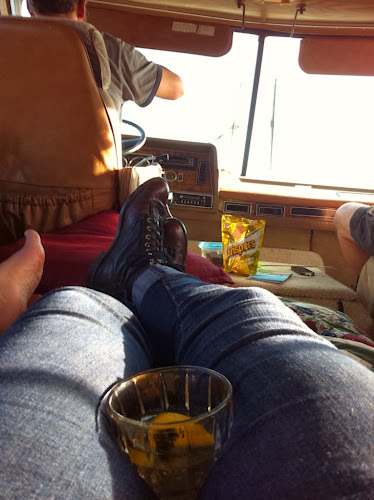 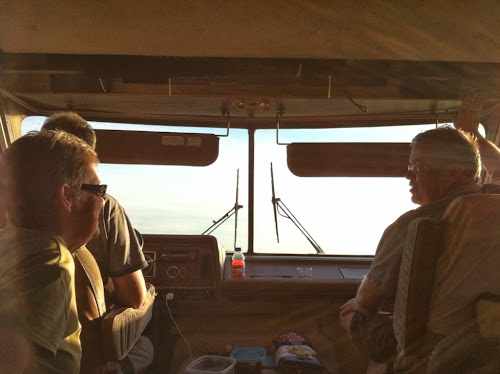 We go with our most environmentally aware friends, just because its good to indulge in irony, at least once a year. Driving the beast costs us the same amount of money that a sweet hotel would cost for one night, but let's be sensible- Clearwater has no hotels, and we were staying for two sleeps. So, talk about being an excellent financial steward. 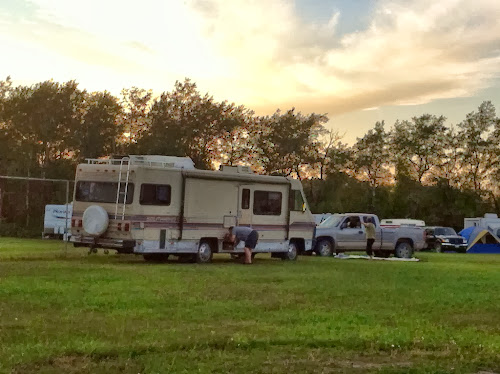 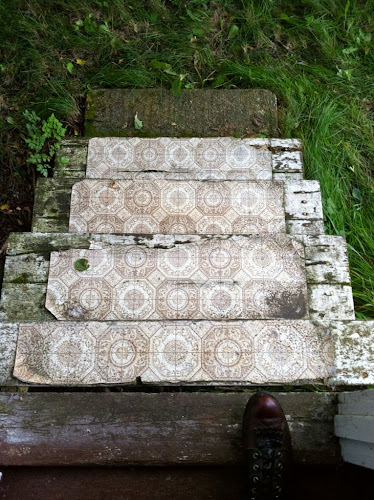 The bathroom stairs charm me. The randomly placed giant bins full of firewood. No charge. 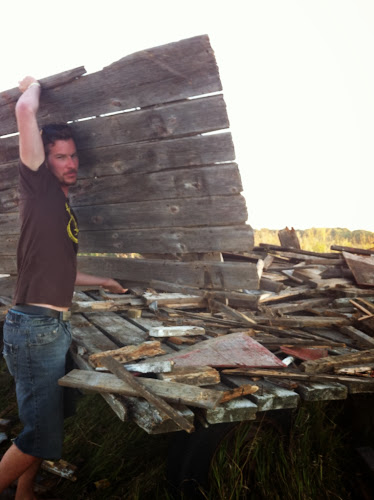 Of course, it might be partially due to the fact that some farm dude donated a shed, or something. 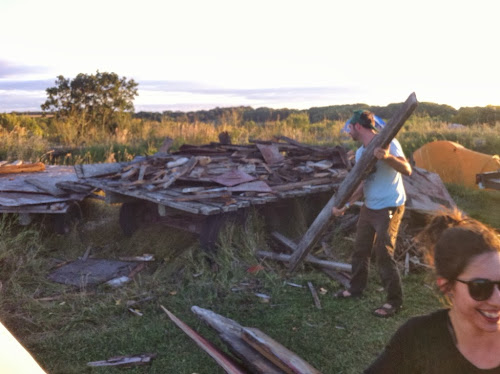 Maybe its partly because I grew up in the country, but this festival always restores my faith in good old prairie life. 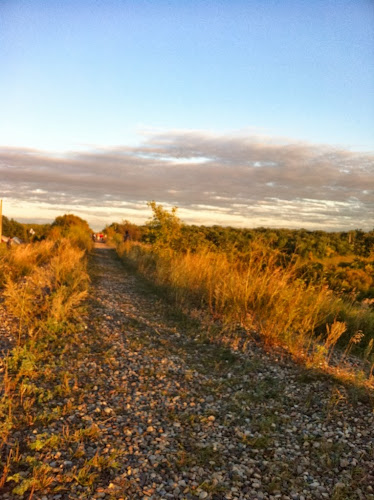 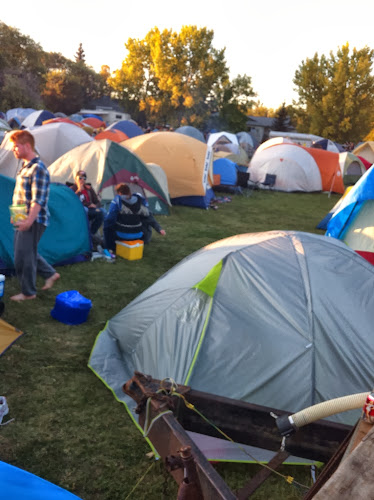 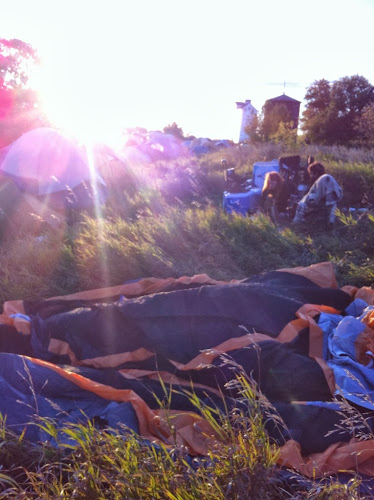 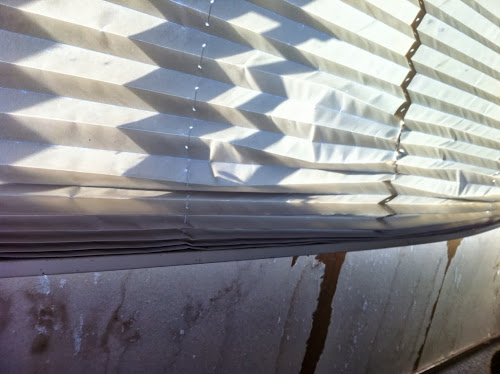 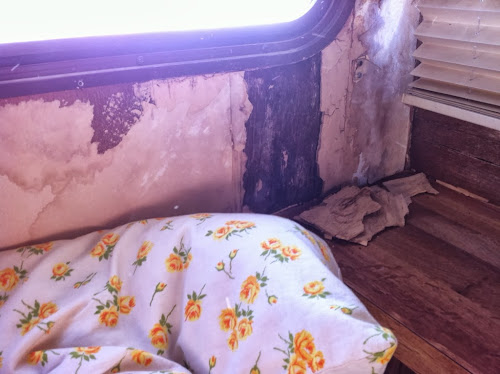 And there's no beating those mirrors on our ceiling. 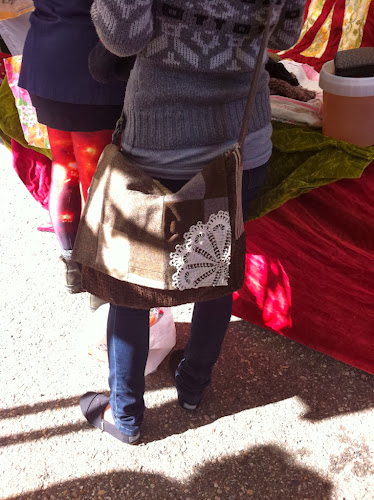 But I was here about bags, right? 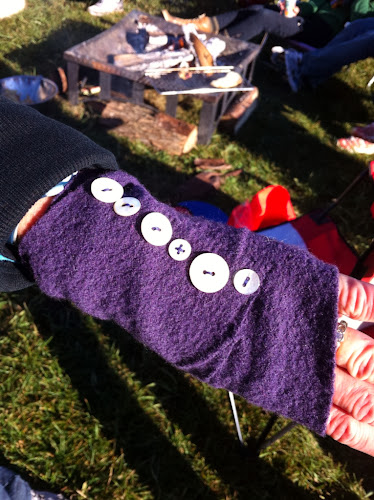 And these fabulous fingerless mitts that my friend Lory makes out of thrifted wool sweaters. 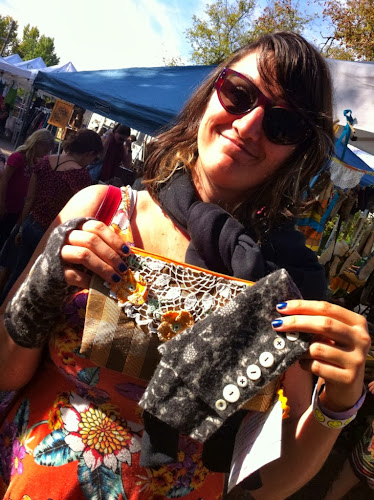 It was such joy to sell Lory's mitts, and some bags4 in Clearwater. The weather was pretty splendid as well. September in Manitoba can be pretty darned terrific.

And that's just how it's been around here lately.

I'm gonna go edit my sidebar now, its not quite right.

Posted with Blogsy
Posted by joyce at 4:18 PM